By fandomventures in Archives on April 25, 2016April 22, 2021
No comments
iZombie Panel – WonderCon 2016
Microsoft Theater
Los Angeles, CA
March 25, 2016
I love iZombie, and the panel at WonderCon only cemented my love for the show.  The cast was entertaining and it was obvious that they really have fun together.  The teaser they showed prior to the Q&A portion of the panel caused a huge reaction from the audience (Ravi arrested?!!) 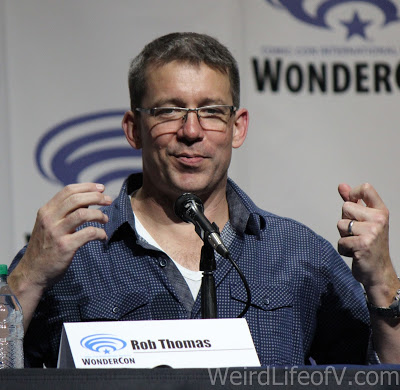 The funniest moment, which became a recurring joke during the panel, was when Robert Buckley was trying (I think) to compliment the writing because his own speech is full of cheesy one-liners, but what he said was that he says a lot of cheesy one-liners.  Please note he is sitting next to Rob Thomas, creator and writer of iZombie.  Rob Thomas makes a joke about a “spoiler” of Major being killed off. 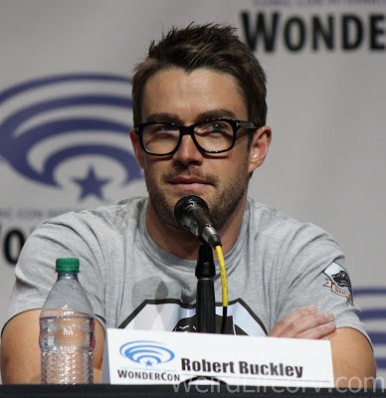 Moments later, a question is being answered by David Anders, and he compliments the writing mentioning that his “lines are never cheesy.”  Robert Buckley’s response to this was hilarious.  Everyone on the panel and most, if not all, of the audience were laughing.
This was also Aly Michalka’s birthday, so they brought out a cake for her, and everyone sang “Happy Birthday” to her.  The candles couldn’t be lit because of fire regulations of the theater.  There was a question for Aly about who Peyton should be with, Ravi or Blaine.  Aly was seated between David Anders and Rahul Kohli, so they played it up while she answered the question.  They even arm wrestled for her (Peyton’s) affection.  At one point, Rahul wasn’t happy with Aly’s answer and got up from his seated and began walking off-stage.  Poor Aly was a trooper through the antics while trying to answer the question for the fans.  Her answer amounted to Blaine being the bad boy, and Ravi being the good guy you can depend on. 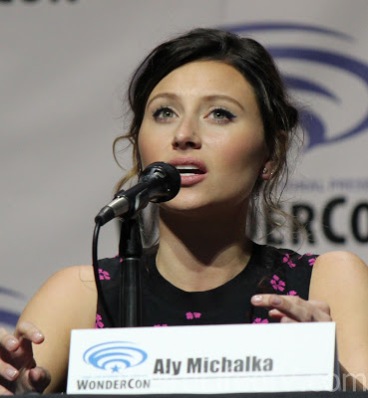 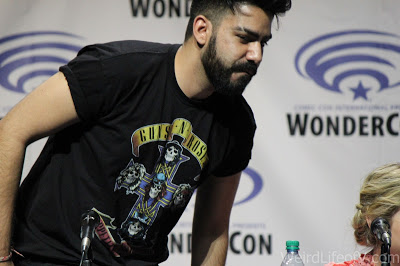 Since I posted this after the season finale, I still won’t spoil it, but wow!!
TTFN,
Veronica