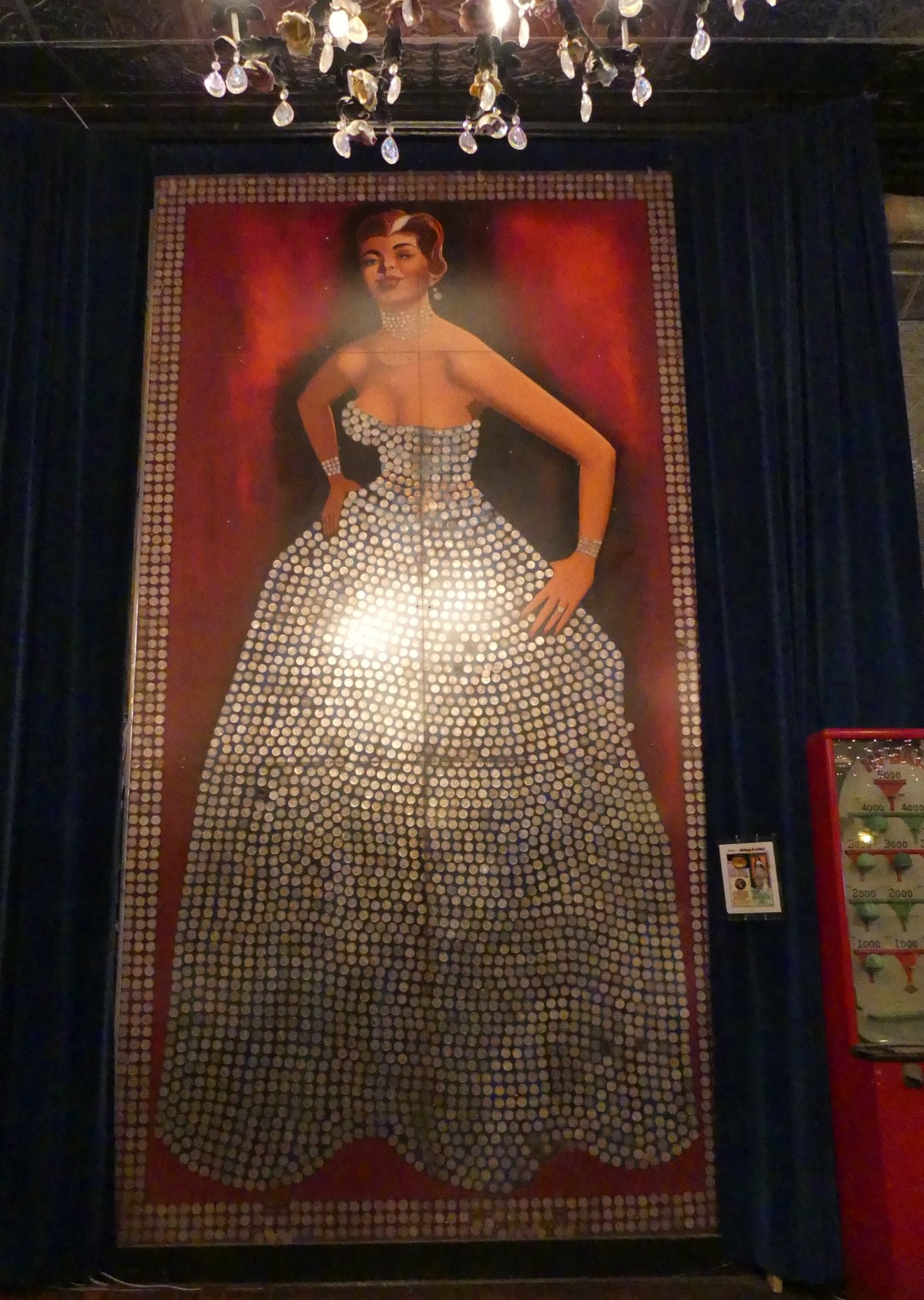 Day five or our Highway 50 : Loneliest Road in America road trip was spent off of Highway 50 in Virginia City, Nevada. We spent the day touring a historic cemetery, touring the haunted Mackay Mansion Museum, taking the Ponderosa Mine Tour, and visiting the Comstock Firemen’s Museum.

By weirdlifeofv in Dining, Sightseeing, Travel on September 12, 2022
No comments

We got up early on our only full day in Virginia City so that we could see as much as we could since most of the attractions and food places close between 4 and 5pm.  We started by driving up the hill into the city and parking in a large parking lot on the far side of the town.  It was close to the Silver Terrace Cemetery, and the cemetery was the first item in the itinerary as we could explore it before the museums and other attractions opened for the day. There is a small parking area near the entrance to the cemetery, and the caretakers have a small home there, and we made sure we weren’t loud in case anyone was asleep. It was a little after 8am on a Friday, but it doesn’t hurt to be respectful. There are two other cemeteries in the area, but neither were as close to the town, so we skipped those.

The Silver Terrace Cemetery is free to explore, but they do appreciate donations, and they have an audio tour available for download.  It’s a very large cemetery which has been split into two sections, with the lower cemetery being specially dedicated to the firemen who served the Comstock. As was common for the times, there were so many infants and very young children buried in Silver Terrace.  Many of the adult males buried there were from England or Ireland, so it’s easy to assume they came to Virginia City for the silver mining.  The cemetery is not paved at all and is up on a hill so it’s not very accessible for wheelchairs or strollers.  Much of the cemetery is overgrown with weeds and other vegetation.  The views are incredible, and there was quite a lot of gunfire echoing through the valleys for so early in the morning.

We spent about an hour in the cemetery before we decided to head back to town to find some breakfast.  We had breakfast at the Roasting House, and we found an empty table on their back patio to enjoy the view while we ate.  The food was good as was my smoothie.  They are mostly a coffee house, but I wanted something more refreshing to start off what was going to be a warm day of walking around.

The Way It Was Museum

There is so much to see outside and inside this museum, and it’s well-worth the price of admission.  Particularly interesting to me was the sheer number of items actually used in the mines of the area, and the large model of the maze of mine tunnels and to whom each mine belonged. They have quite the collection to show visitors what most aspects of life were like during the height of the Comstock.  We could have spent more time there, but we had so much more to see that day, so I bought a few souvenirs before we headed to our next stop, the Virginia & Truckee Train Depot.

We arrived at the Virginia & Truckee Train Depot with plenty of time before the next train ride was departing.  I bought a bought a cold bottle of water for each of us and a few souvenirs when paying for our tickets.  There is a small waiting room furnished just like it would have one hundred years prior that I explored for a few moments before we headed outside to look at the train cars they have on display as well as to use the bathroom while we waited.  The train ride is round trip with no stops to disembark before arriving back at the train depot.  The train goes to the Gold Hill depot, which is adjacent to our hotel, where it stops for a few minutes before heading back to the Virginia City depot.  We chose to sit outside for the trip so that we could enjoy the views.  It wasn’t too hot, and the breeze from the open train car was enough to keep us comfortably cool.  The conductor we had was terrific at giving us information of the history of mines, a famous prostitute’s funeral procession, and general happenings in Virginia City throughout the year.

Our next stop was the Mackay Mansion since it was located near the Virginia & Truckee train depot.  We had to wait a bit to take the tour, but we were permitted to sit on an upholstered bench situated on the front porch.  The Mackay Mansion is gorgeous and our tour guide, Megan, was great.  It was great to finally see some original furnishings in a historic home. The indoor bathroom on the second floor is quite a sight to see.  I believe it was the first indoor bathroom with plumbing in Virginia City.  The Mackay Mansion is supposed to be haunted, too, but I’m not sure who is doing the haunting.

After touring the Mackay Mansion, we headed back up the hill to C Street to do the Ponderosa Mine Tour.  The next tour didn’t start for another forty minutes so we went across the street to the Comstock Firemen’s Museum.  The Comstock Firemen’s Museum is on the small side, but they packed it with the fire “engines” and a large quantity of historical firefighting equipment and information.  The firefighters were all volunteers, and they even had a junior firefighter program.  The Comstock Firemen’s Museum has free admission, and donations are greatly appreciated.  They also have a small selection of small souvenirs for sale.  I bought a patch and pin to add to my collection and dropped $5 in the donation box. We spent less than thirty minutes at the museum before we headed back to the Ponderosa Saloon to start the Ponderosa Mine tour.

We were part of a large-ish group for the Ponderosa Mine tour.  The mine “entrance” is at the back of the saloon, and it’s not very long nor very deep.  It definitely forces anyone over around 5 foot, 8 inches to walk in a bent over position for most of the way.  It’s a fun and quick tour which lasts approximately forty minutes.

We needed to find something to eat after touring the Ponderosa Mine since many places close at 4pm.  We wanted to try the barbeque place, but it had just closed at 4pm, so we ended up eating pizza at the Red Dog Saloon.  I was able to get some pennies pressed at various shops and the visitor’s center throughout the day, and we headed back to the car to return to the hotel after our pizza to relax in air-conditioning.  We were leaving early the next morning to go to our last stop on the Highway 50 part of our road trip, but from there we were heading to Tonopah giving me a long day of driving.

The Way It Was Museum: $8 admission for two

Ponderosa Mine Tour: $24 admission for two

The Way It Was Museum: $8 admission for two

The Way It Was Museum: $19 souvenirs

Ponderosa Mine Tour: $24 admission for two

View all posts by weirdlifeofv